Long long time ago, a young scholar arranged to marry his lovely betrothed. Everything was well prepared on schedule. When the day came, the bride to be-she got married to someone else. He was fallen apart at the seams and very sick. His parents tried so hard to raise his spirit up. Watching their only son nearly at his last gasp, they felt so impotent. By that time, a monk learned of the circumstance. He decided to help the young man. The monk came to his bed. He took a mirror out from his pocket. He asked the young man to look into it. He saw a naked female corpse lying on a boundless seaside. A man passed by the scene, he shook his head with just one look. Then, he walked away. The second man appeared. He took off his coat to cover over the corpse. He left afterward. There came the third man, he excavated and buried the body carefully ! The young man was very curious about everything he saw. The screen changed suddenly. He saw his betrothed and her new husband. They were very much in love with each other. He confused. The monk tried to explain and said, “The corpse which had lain on the seaside, it was your betrothed preexistence. You were the second man who gave her your coat. She fell in love with you this life because she wanted to return a favor to you. Ultimately, the only one she had to requite with her entire life - - - THE ONE WHO HAD BURIED HER . That one is her husband by now !” The young scholar comprehended eventually. He recovered soon after and moved on with his life ! ---------------------------------------------------------------------------------------- I believe the life is kept coming back. I also believe the people we meet this time, this life. They must have connected with our previous reincarnation. You may not agree. However, you can give it a go and think about it. The reason why the people were born to be like this, or that ! Must it be a reason ??????? Or it calls : The cause and consequence !!!!!!!
#story #fiction 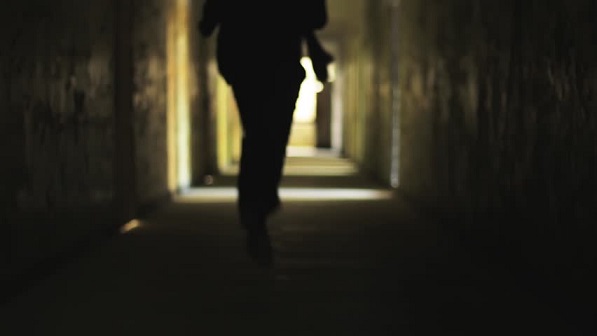 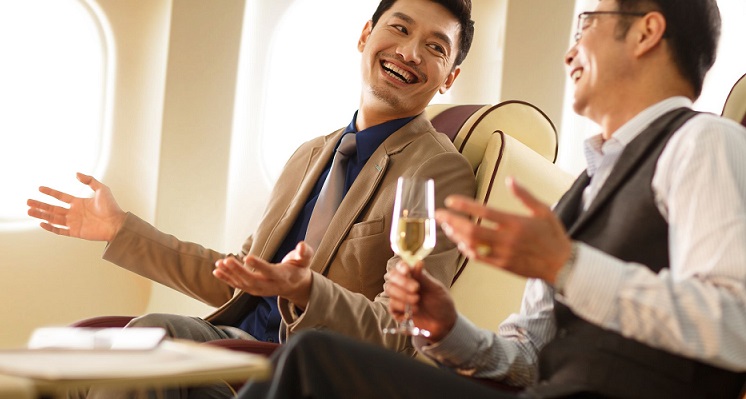 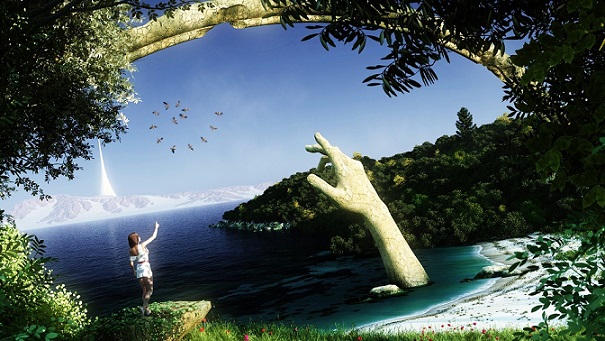 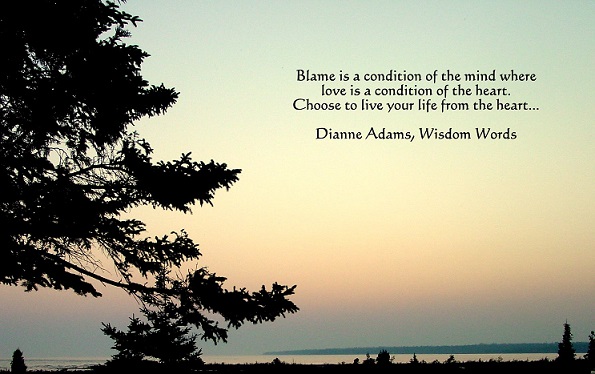 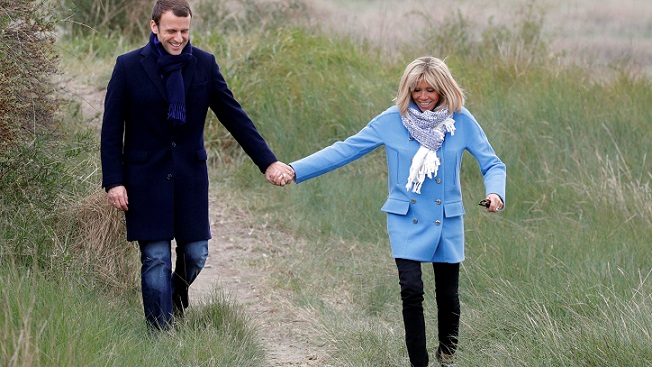 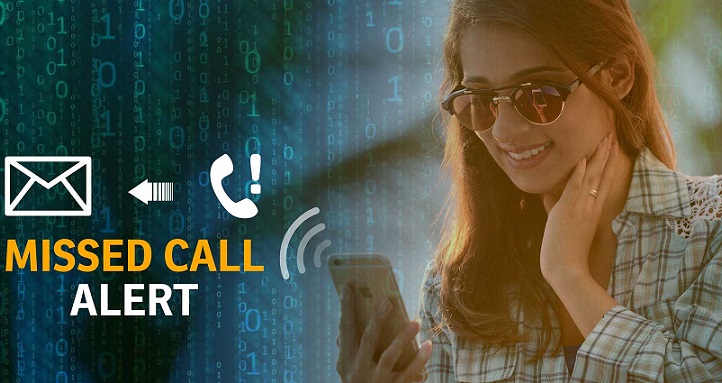 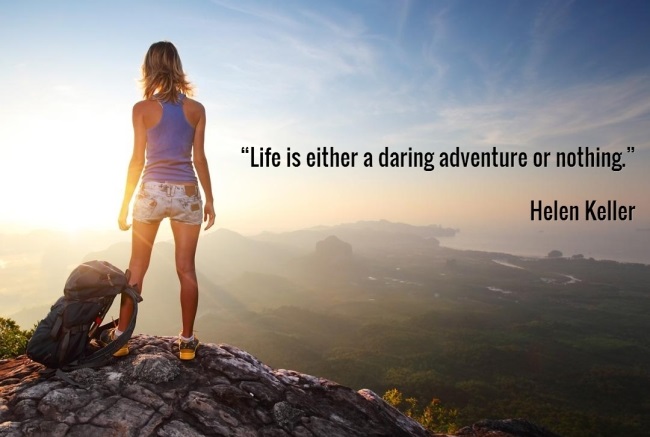 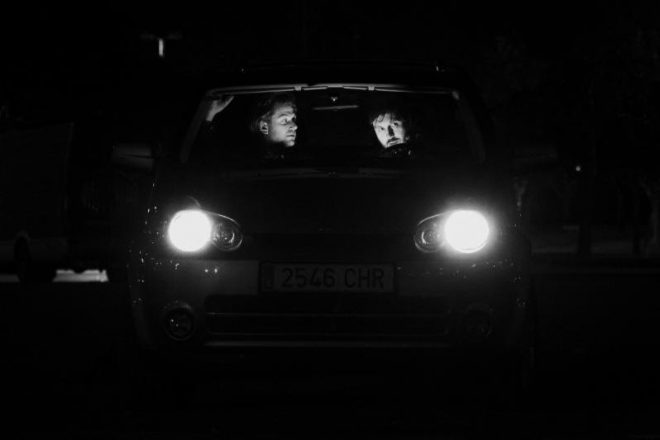 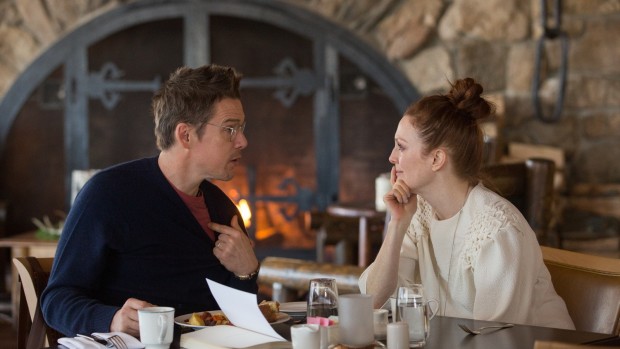